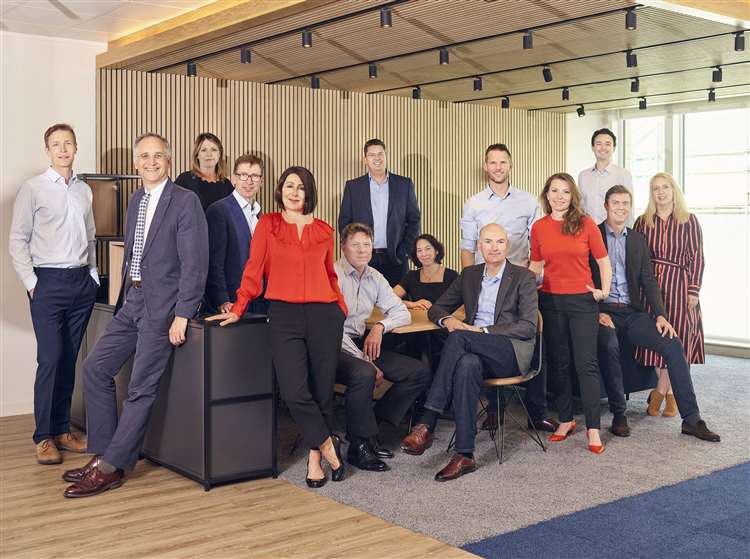 With Fund II, CIC now manages in excess of £500m, giving it the scale “to support its portfolio companies throughout their life cycle, providing investment capital as well as strategic and operational support”.

Fundraising for CIC’s Fund II commenced one year ago, and six investments have already been made by the “preferred investor for the University of Cambridge”.

Andrew Williamson, managing partner of CIC, said: “Cambridge, UK is one of the fastest-growing science and technology innovation ecosystems in the world. Since our inception, CIC and our co-investors have invested more than £2bn in sectors as diverse as robotics, semiconductors, genomics, gene therapy, therapeutics, liquid biopsy, artificial intelligence, and edge computing.

“We are delighted to launch our new fund and to work with a dynamic group of entrepreneurs and investors to capture the full potential within the thriving Cambridge ecosystem.”

CIC invested in around 40 companies with Fund I, which Mr Williamson says is now “fully committed – not all the money has been spent but it’s now about follow-on investments”. Fund II expects to participate in 20-25 investments over the next four to five years. Participants in Fund II include a geographically diverse group of around 50 institutional and strategic investors, with almost half of the capital raised coming from the UK.

Image and text from Cambridge Independent