Cambridge startup Neumind has received a second tranche of funding from Innovate UK, in an initiative promoting the UK’s most promising startups

The Neumind team is creating a platform to empower individuals with head injuries and neurological conditions to live a more functional and independent life. Founder Ellis Parry developed Neumind after his identical twin brother suffered a brain injury in 2012.

Innovate UK’s Young Innovators Next Steps Awards recognises trailblazing young entrepreneurs, accelerating their business growth to deliver big impact; these entrepreneurs were previous recipients of the Young Innovators Awards and have now been awarded a second time, based on their progress and their future growth plans.

Since winning his first award, Ellis has raised £250,000 of investment, released a prototype, gone from one user (his brother) to over 350, and developed an ambitious strategy to deliver cost-effective, long-term support in the neuro sector.

Neumind is building Alfred – an app that puts life-changing therapies in the hands of its users. Alfred uses ‘smart prompts’ – personalised multimedia messages delivered at a particular time or place. A smart prompt can be practical or therapeutic, such as a prompt that stimulates neural pathways associated with memory, a shopping list delivered when you enter your local shop, or a simple note to take the bins out. 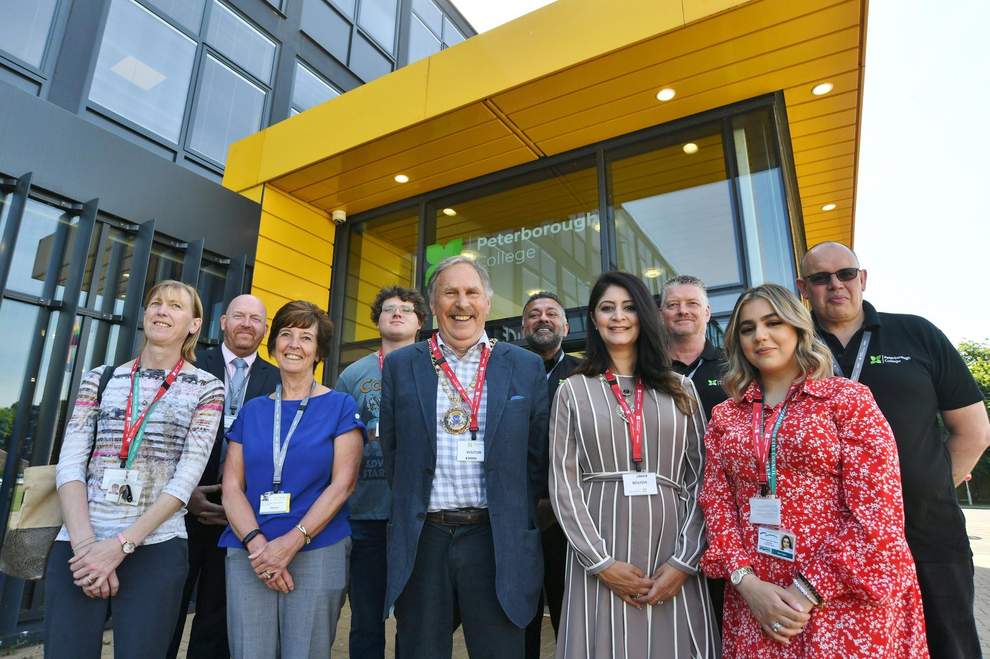