Climate projects to be considered by Combined Authority Board

»  » Climate projects to be considered by Combined Authority Board 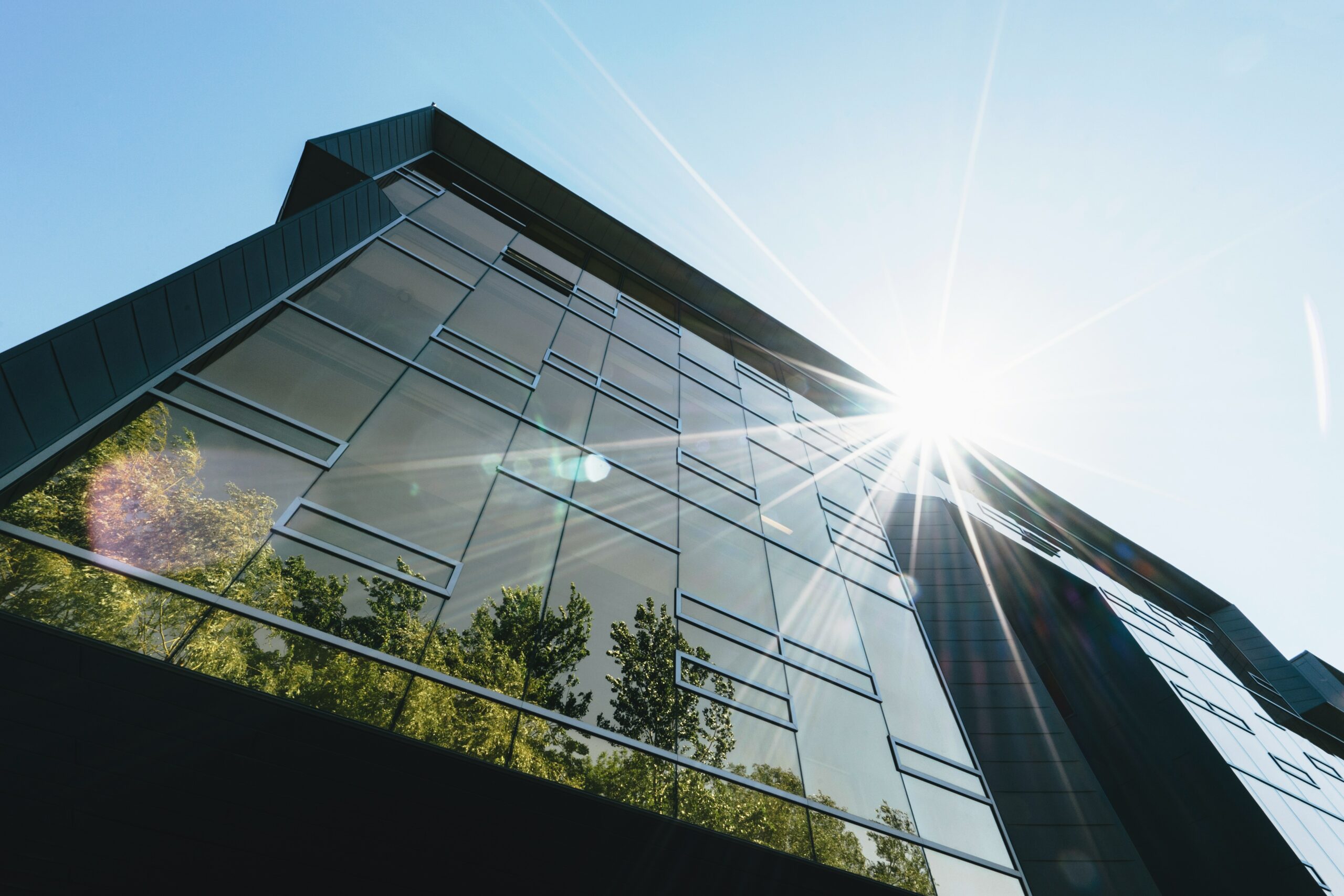 Bids for the projects were introduced in the Combined Authority budget in December 2021 in response to the Medium Term Financial Plan (MTFP) consultation where members of the public and key stakeholders were asked for their views on the new draft sustainable growth ambition.

As a result of the consultation, six keys to unlock ambitions within the devolution deal were adopted including a focus on Climate and Nature. The aim is to restore the area’s depleted natural capital and address the impact of climate change on our low-lying area’s special vulnerabilities and encourage businesses to come up with solutions.

The projects have undergone a thorough process to ensure that they fit within the Combined Authority policy framework which involved scoring them against the newly approved six keys and contribution to the local economy alongside strategy fit and affordability.

Under review from the Combined Authority Assurance Framework, all business cases have been considered to clearly contribute to these objectives well as those in the Cambridgeshire and Peterborough Climate Action Plan.

Having been approved at the Combined Authority Board meeting in March 2022, the action plan is supporting projects, including these, which support sustainable green growth in the region.