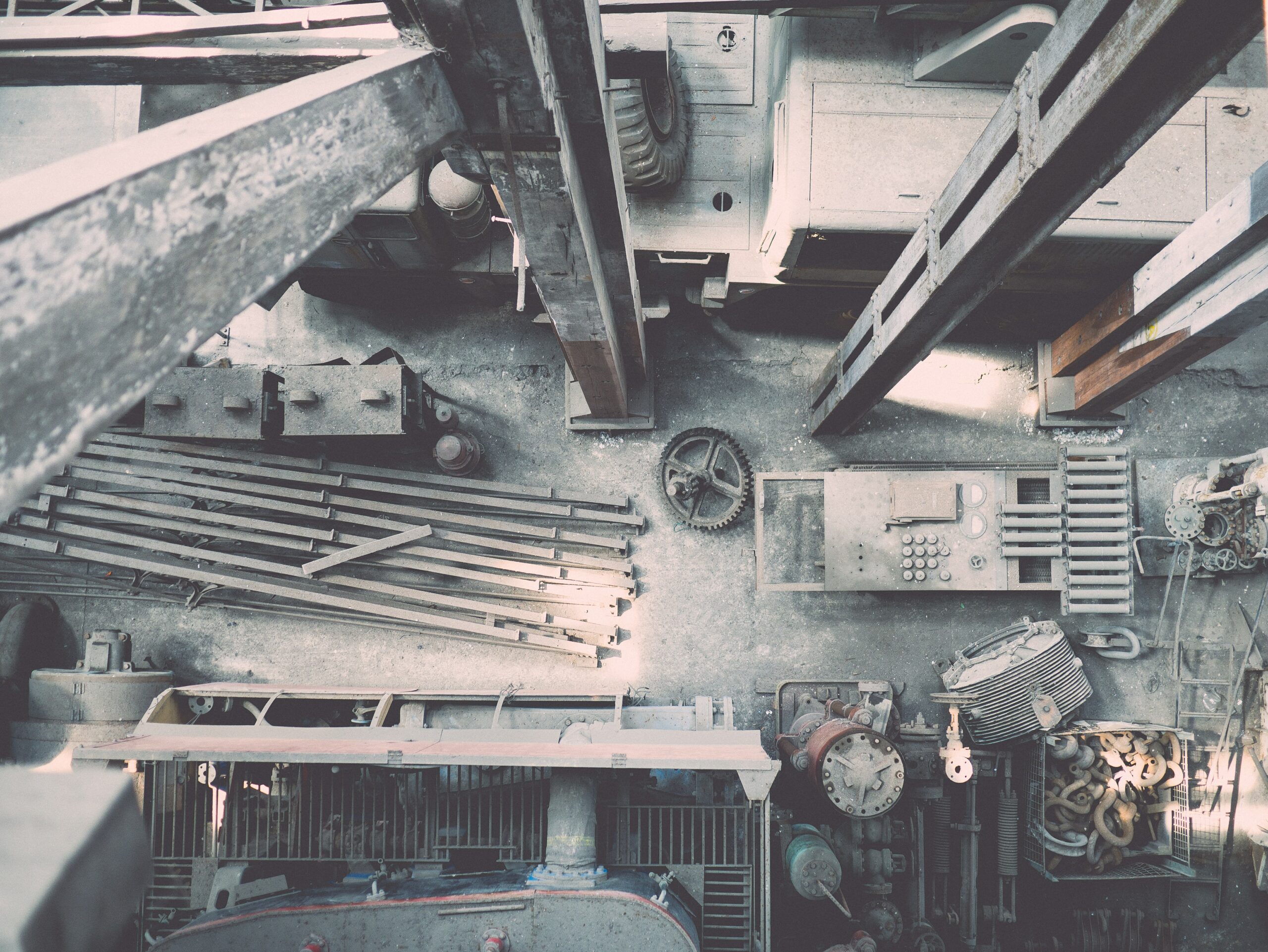 Following an investigation launched in 2019, the Competition and Markets Authority (CMA) has provisionally concluded that the firms colluded on prices through illegal cartel agreements when submitting bids in competitive tenders for contracts. These bids were rigged with the deliberate intention of deceiving the customer that they were competitive when that was not the case.

The bids were rigged by one or more construction firms which agreed to submit bids that were deliberately priced to lose the tender. This practice, known as ‘cover bidding’, can result in customers paying higher prices or receiving lower quality services.

The CMA is proposing to impose fines on the businesses concerned if it reaches a final decision confirming that they have broken the law.

In addition, the CMA has provisionally found that 7 of the firms, on at least one occasion each, were involved in arrangements by which the designated ‘losers’ of the contracts were set to be compensated by the winner. The value of this compensation varied but was higher than £500,000 in one instance. Some firms produced false invoices in an attempt to hide this part of the illegal behaviour.

The CMA has provisionally found that the collusion affected 19 contracts for demolition work in London and the Midlands, including contracts for the development of Bow Street’s Magistrates Court and Police station, the Metropolitan Police training centre, Selfridges, Oxford University, shopping centres in Reading and Taplow, and offices on the Southbank, London. Not all of the firms were involved in colluding in each of these contracts, and not every contractor who submitted a bid for these contracts was involved in the illegal collusion. 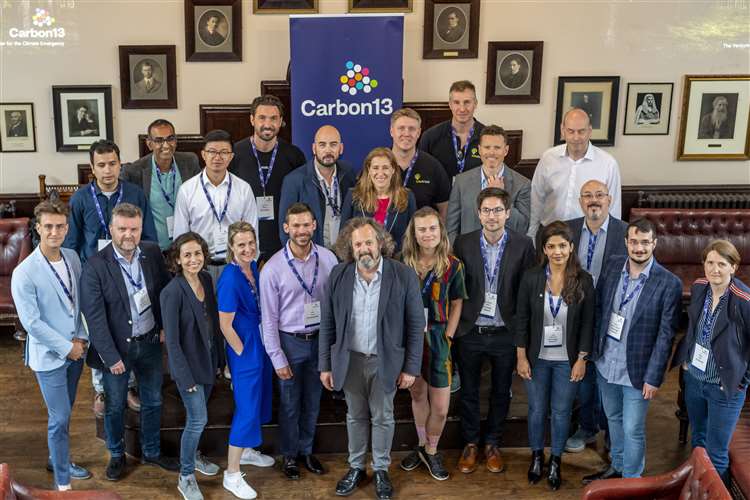 Another 12 innovative ClimateTech start-ups have been launched and invested in by the Carbon13 venture builder, bringing Carbon13’s total number of invested ventures to 32 in the last 12 months. 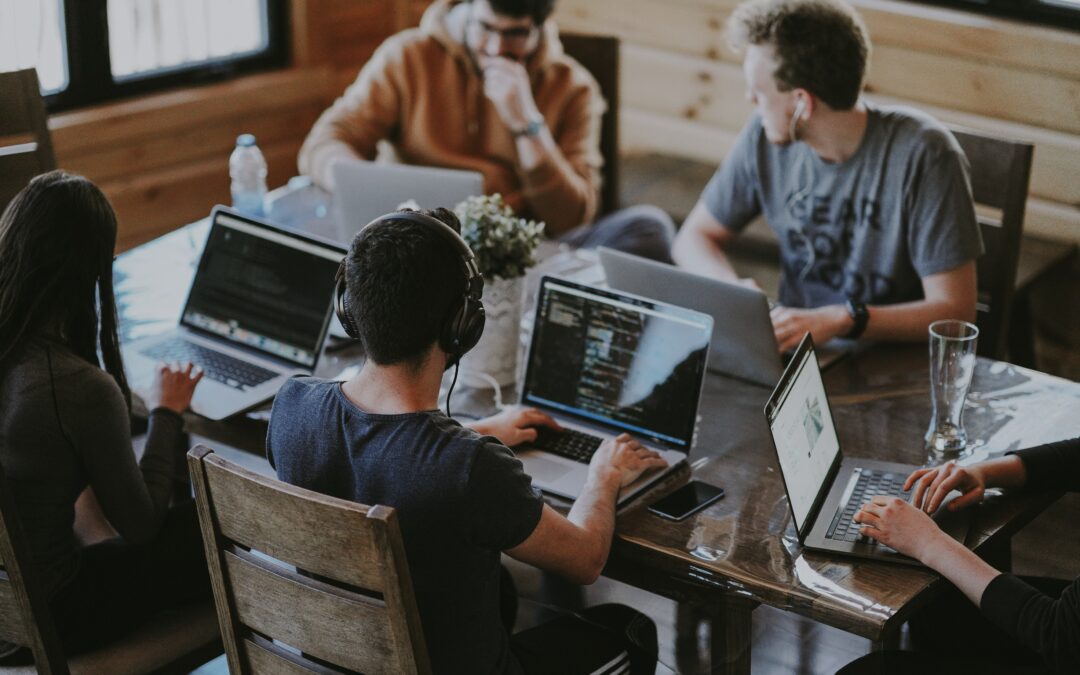 New guidance on employment status for workers and businesses

New guidance published by the government aims to provide businesses and workers with greater clarity over employment status and the rights and employment protections people are entitled to at work. 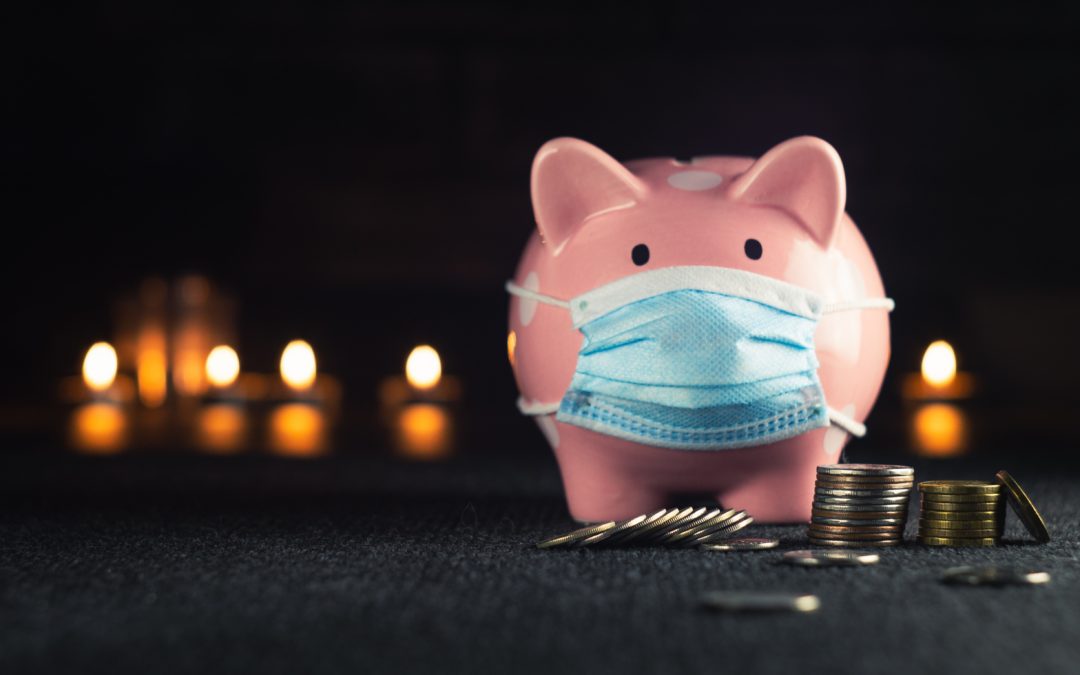 The Recovery Loan Scheme, which originally launched in April 2021 to help businesses recovering from the pandemic, has been extended to 2024. 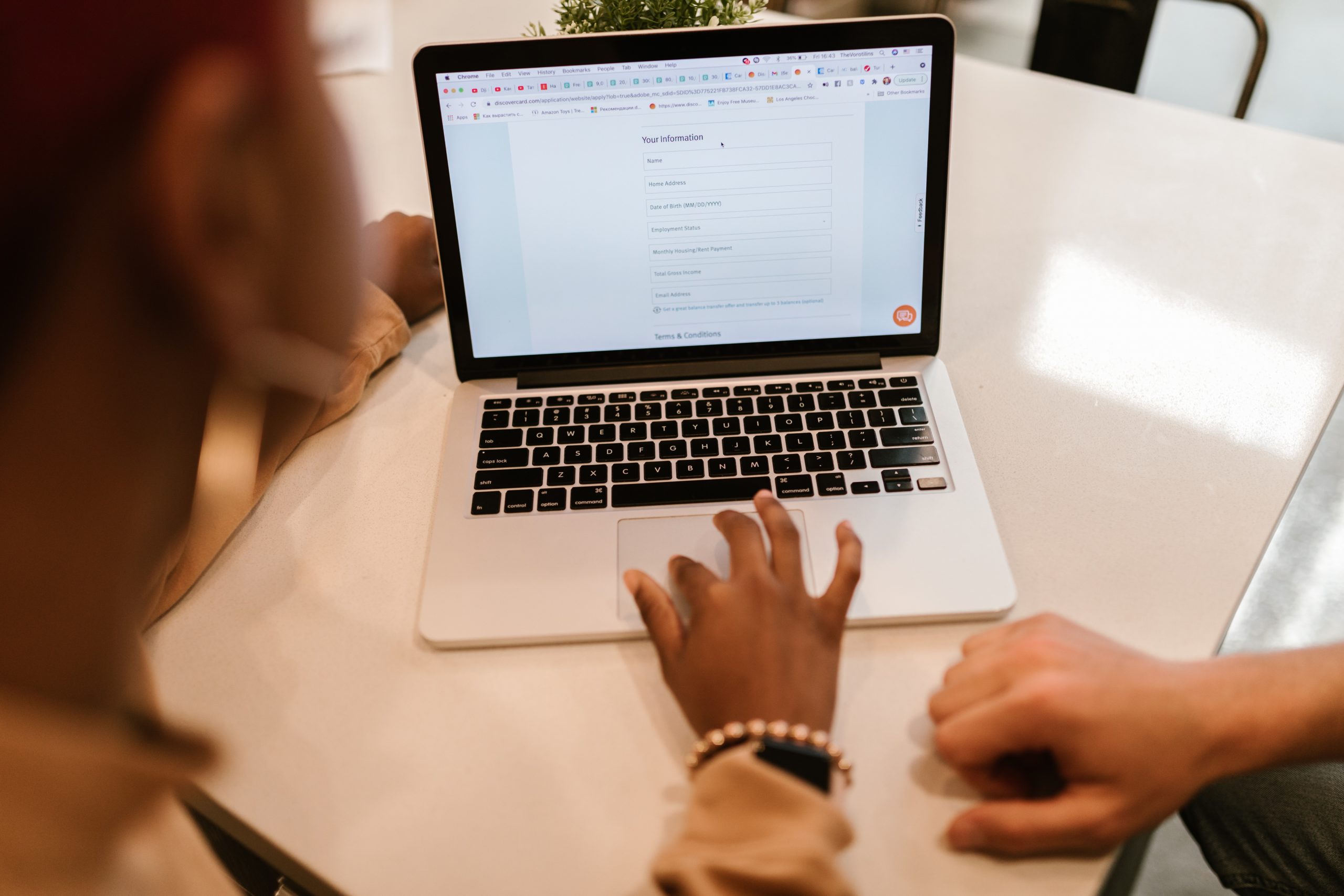 How to apply for a Growth Works grant

How to apply for a Growth Works grant 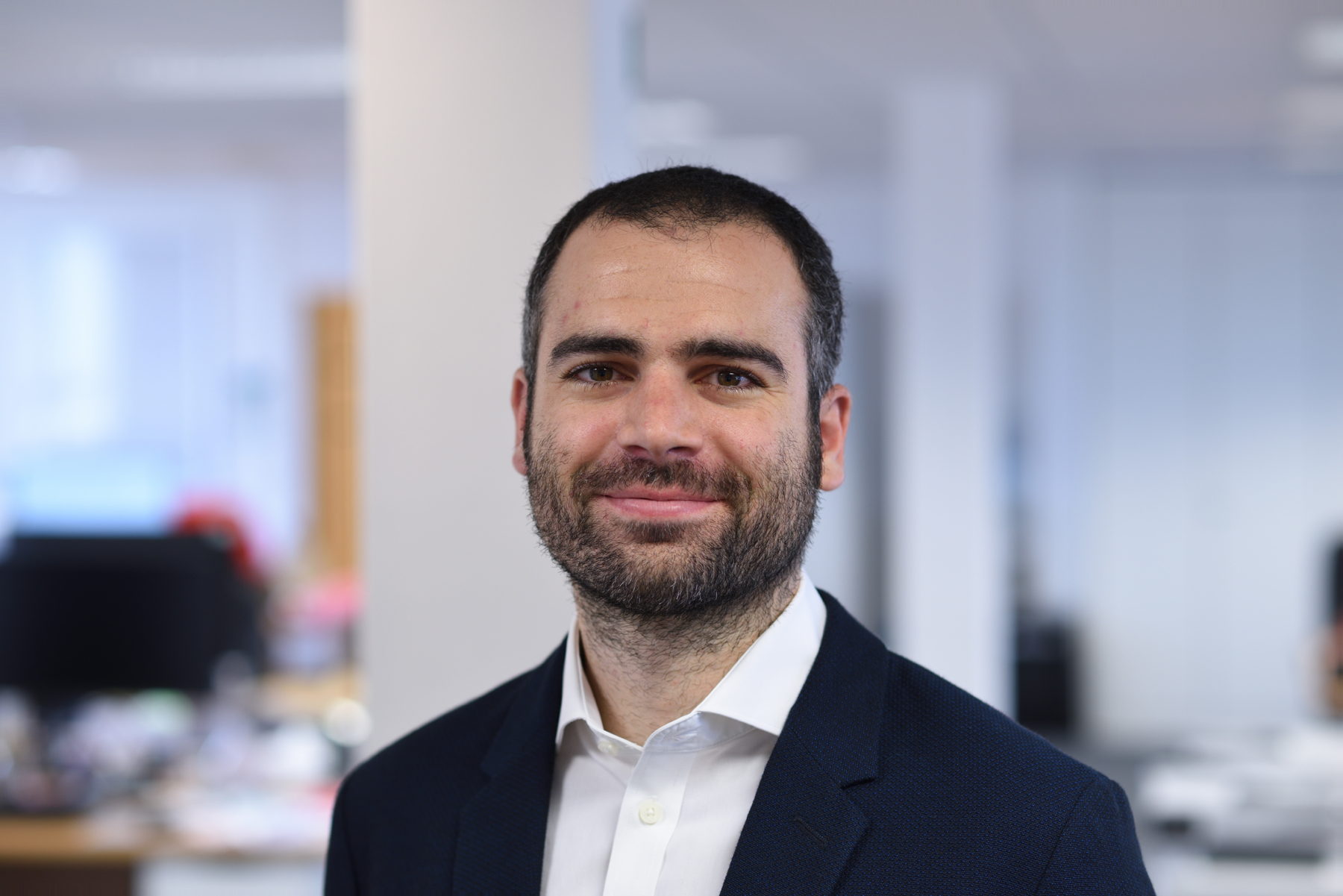 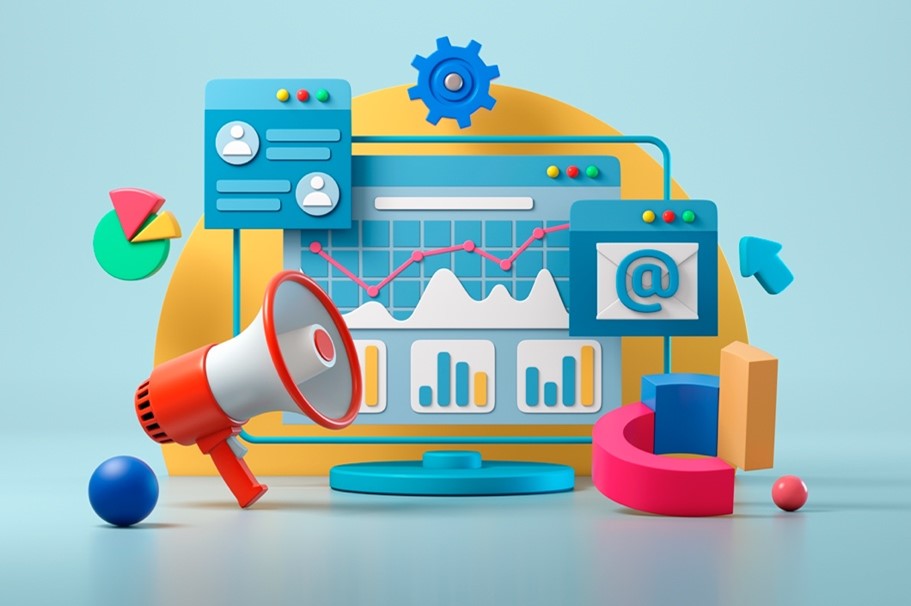