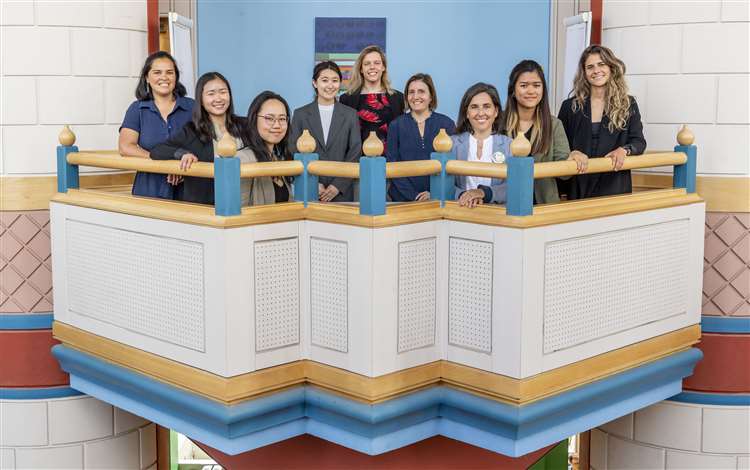 In the UK, women launch businesses with 53 per cent less capital on average than men – that’s pretty shocking, but does that hold true in Cambridge?

There are 10 female founders or co-founders out of the 13 start-ups in the most recent cohort on the Accelerate Cambridge programme at Cambridge Judge Business School. So how’s the breaking down doors, ceilings and barriers going for them?

“In May 2012, Hanadi Jabado and Christoph Loch conceived the idea of Accelerate Cambridge, with the first cohort starting in January 2013 and we’re now on cohort 28,” Luther says.

Since launch the programme has assisted 317 ventures, with a total of £496m raised. More than two-thirds of the companies are still in business, employing 1,270 people.