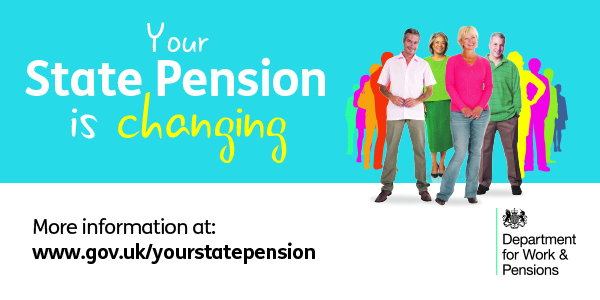 If you were born before those dates you’ll be able to claim your State Pension under the current system instead.

You can check when you’ll reach State Pension age at www.gov.uk/state-pension-age.

How much will you get?

To do this, government do 2 calculations to work out your Starting Amount, which will be the higher of either:

For more information on these changes and what they mean for you, visit www.gov.uk/yourstatepension.

An animation explaining contracting-out and the impact on the new State Pension can be found on PensionTube.

New full-fibre network to link Cambridge research institutions and enterprises to key sites in the UK, across Europe, and globally

Light Blue Fibre, which was launched as a joint venture by University of Cambridge and Cambridgeshire County Council in 2019 is now being enabled by euNetworks, which specialised in data-centre-to-data-centre connectivity across the UK and Europe. Light Blue Fibre...

ISSUE NUMBER 46: Business in the retail, hospitality and leisure sectors are to receive a one-off grant worth up to £9,000

£4.6 billion in new lockdown grants to support businesses and protect jobs The Chancellor has announced additional support to help businesses impacted by new lockdown restrictions get through until spring. Support includes one-off top up grants for retail, hospitality...

ISSUE NUMBER 45: A deal with the EU has been reached but businesses still need to take action

A message from the Business Secretary I am delighted that we have agreed a deal with the European Union and I am confident that the United Kingdom will thrive outside the EU and cement its position as the best place in the world to start, grow and run a business. The... 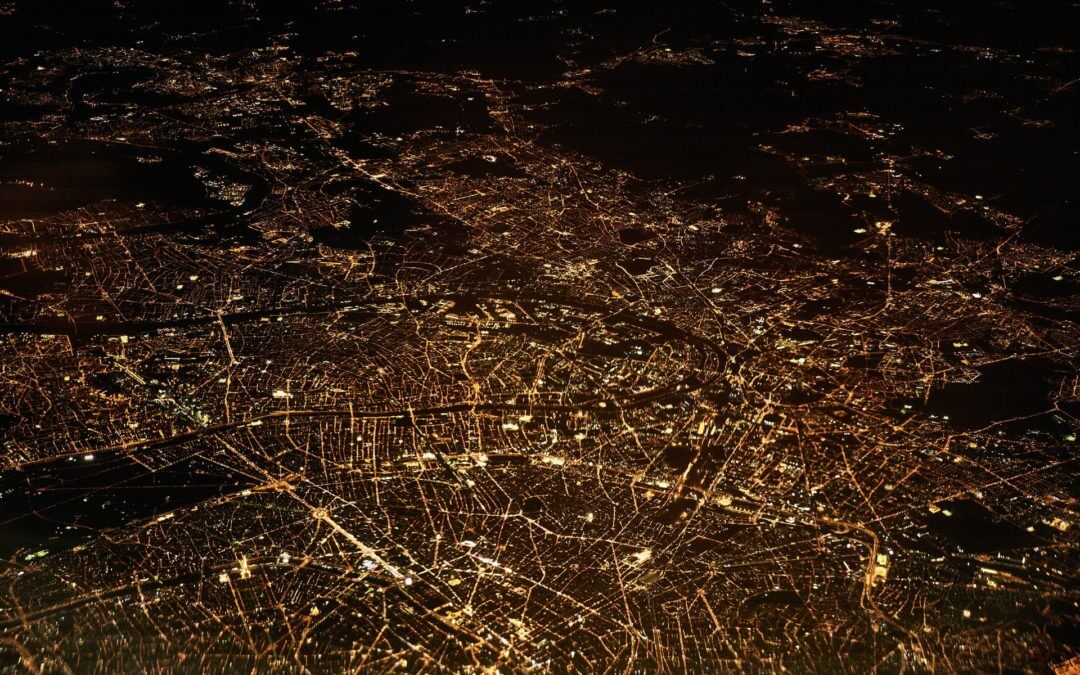 ABOUT THE EVENT What impact will 5G have on your business and industry sector? Join us at this timely event where we will demystify 5G separate hype from reality and help you to begin to think through the implications for your own business. 5G is the next generation... 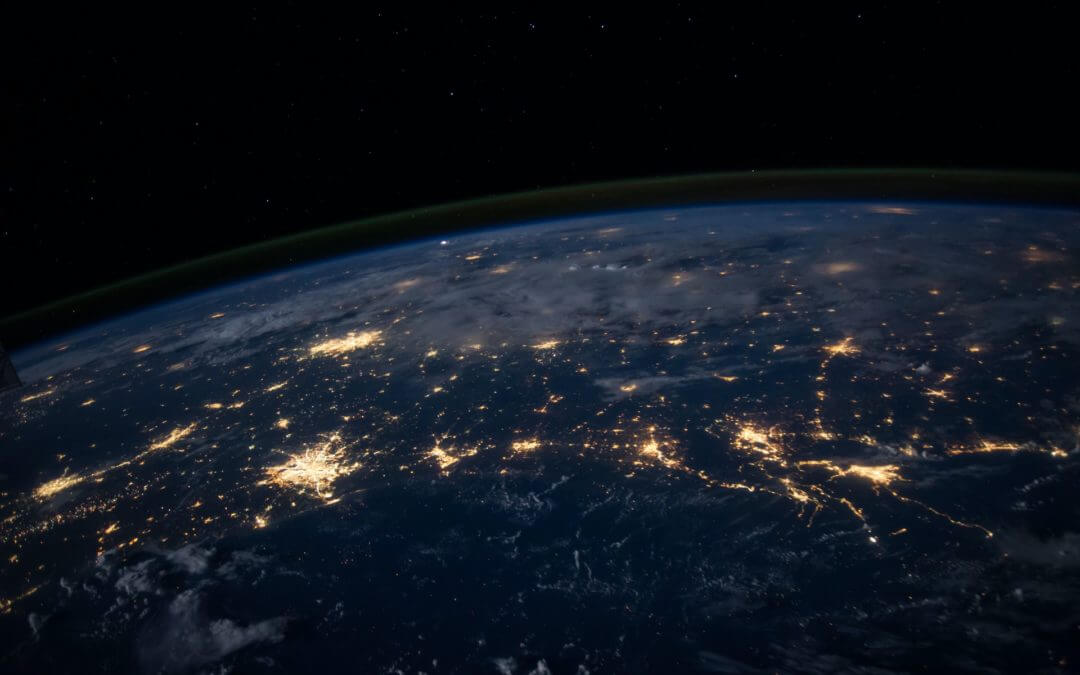 ABOUT THE EVENT This event introduces business leaders in the Greater Cambridge region to the ‘state of play’ of the Internet of Things, provides a demystification of key terms, examples of how IoT is being used commercially by businesses today, and poses key... 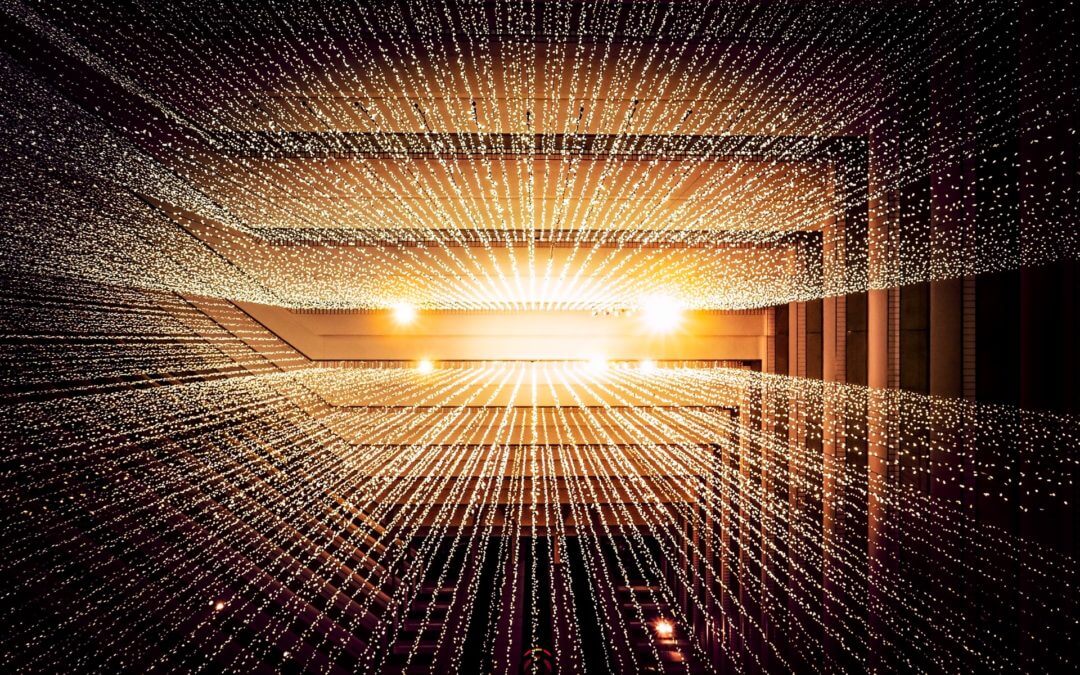 ABOUT THE EVENT This event introduces business leaders in the Greater Cambridge region to the ‘state of play’ of Artificial Intelligence provides a demystification of key terms, examples of how AI is being used commercially by businesses today, and poses key questions...