New regional distribution superhub in Peterborough is to create 230 jobs

»  » New regional distribution superhub in Peterborough is to create 230 jobs 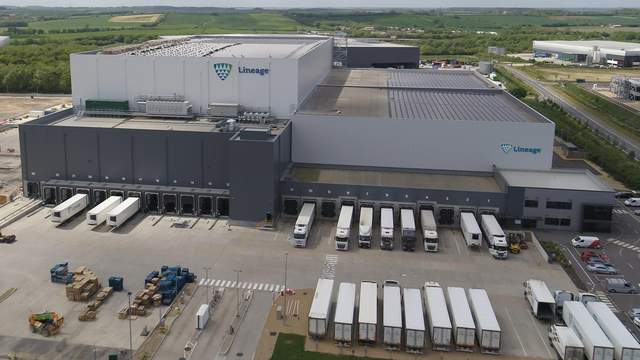 Lineage Logistics has officially opened its temperature-controlled South East Superhub at Peterborough Gateway at a ceremony attended by city business and political leaders.

He said the investment in the new facility helped cement Peterborough’s status as the regional centre of power for logistics and distribution, bringing innovation and some of the world’s most advanced warehousing know-how to the city.

The new development comes about two years after Lineage took over the former Yearsley Logistics warehouse and began the construction of a major expansion.

The company has an empty plot of land next to the warehouse where the foundations have already been laid for further expansion.

The entire expansion will require a 230-strong workforce and the company is currently recruiting to fill vacancies.