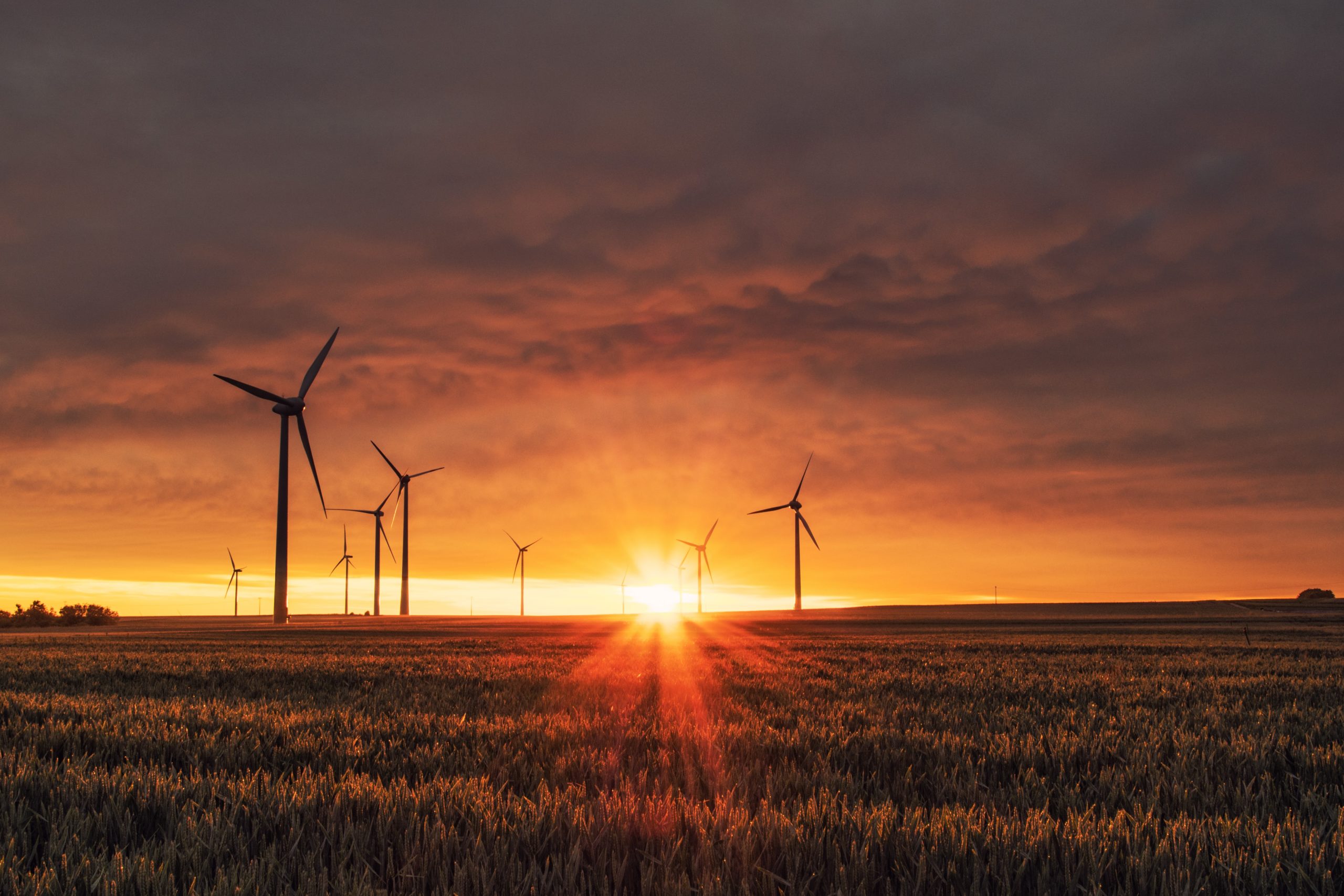 The 25 point plan will help the authority meet its commitment of becoming a net-zero council by 2030. This is alongside the council’s ambition to help the city become net zero carbon by the same year.

The action plan was drawn up by councillors from different parties in partnership with officers and will now be sent to Full Council to vote on in June.

The 25 commitments include developing a business case for waste management service Aragon to use low carbon fuel, ensuring highways contractor Milestone uses low carbon construction methods and materials, and increasing tree canopy cover on council owned land from 22% to 25% by 2035.

Councillors declared a climate emergency in July 2019 and this latest action plan is the third edition to have been produced since then after it was agreed to update it annually.

A further plan to help Peterborough become a net zero city is due to be released later this year.