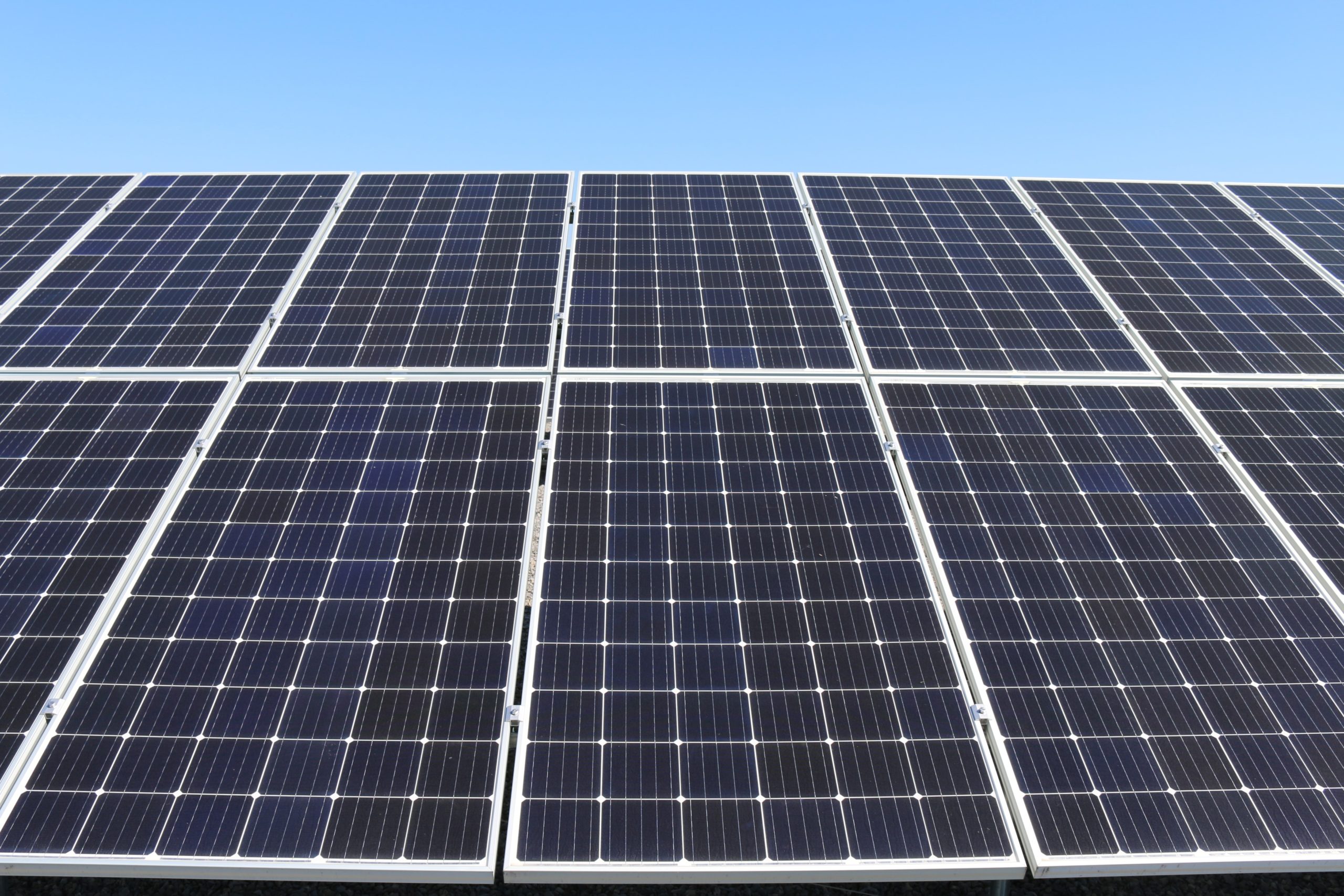 A Littleport business centre could become “a shining light” in the district after being singled out as the ideal location for Council-funded solar panels.

At an East Cambridgeshire District Council Operational Services Committee meeting, it was unanimously agreed that, in principle, ESpace North provided the best opportunity for the Council to kickstart the implementation of its own renewable energy infrastructure.

Further investigation will now be carried out into the costs before a final decision is made by the Council to proceed.

Councillor Julia Huffer, Chairman of the Operational Services Committee, said: “In June this Committee approved the Council’s Environment Plan which included a set of actions the Council aims to undertake over 12 months – one of which was to explore whether the Council could operate its own renewable energy infrastructure with the long-term target of generating enough renewable energy to match the energy used by the Council in its buildings, street lights and storage depots.

“This is the first step towards achieving that and could mean ESpace North becomes a beacon – a shining light – for our future goals here.”

ESpace, which is owned by the Council, was identified as an ideal location for the solar panels following an investigation into matters such as planning, land and property ownership, financial investments and returns. 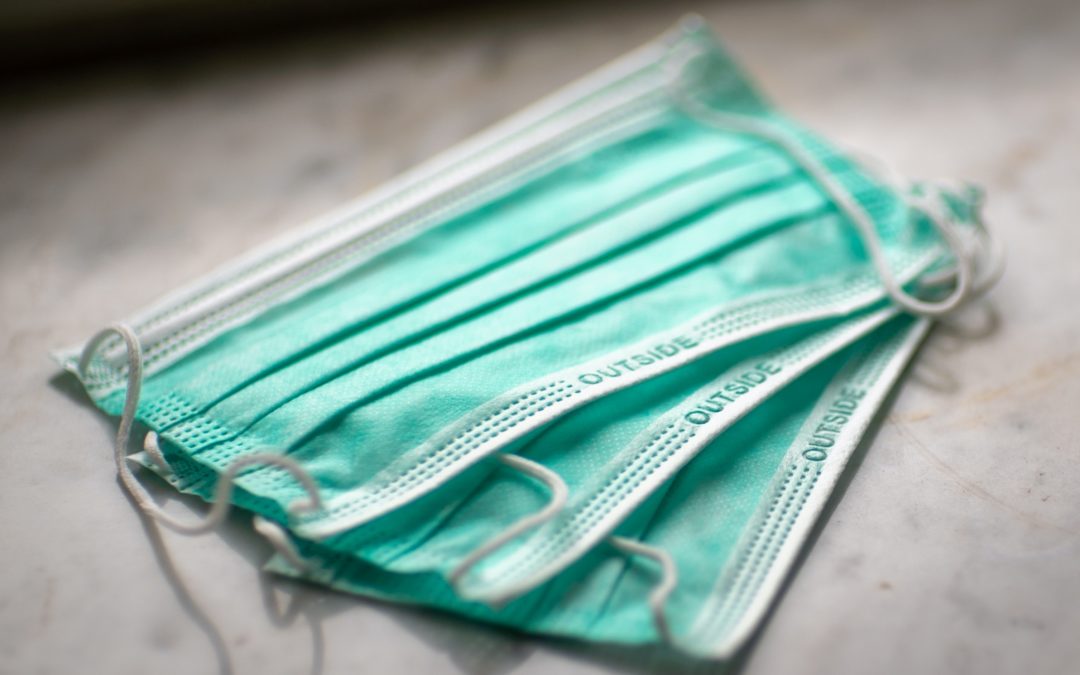 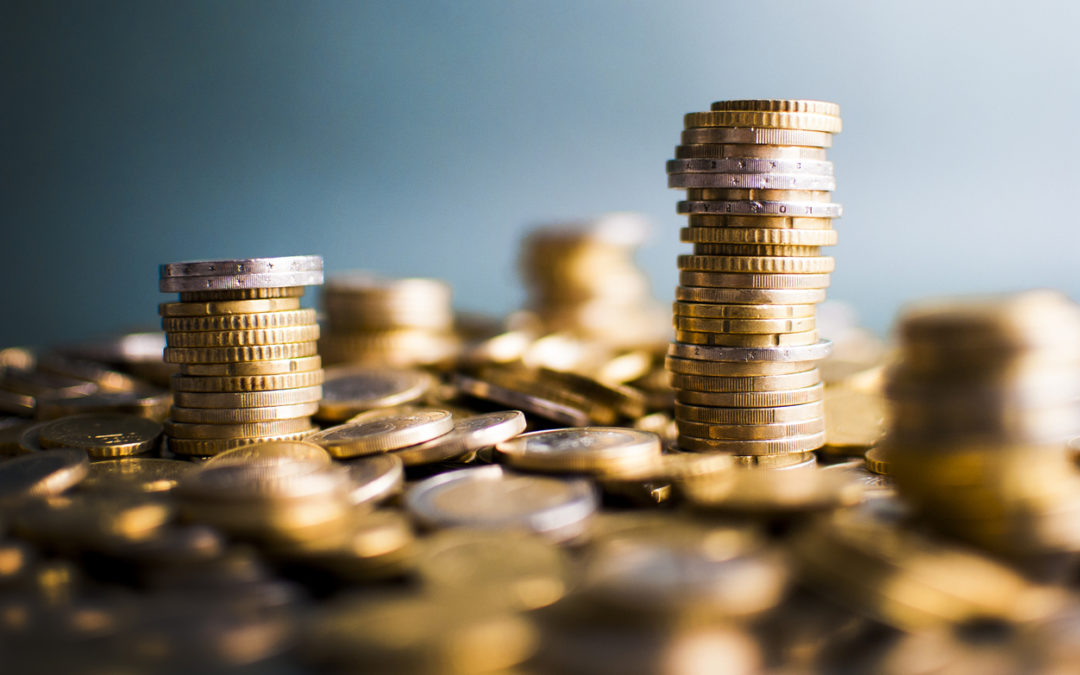 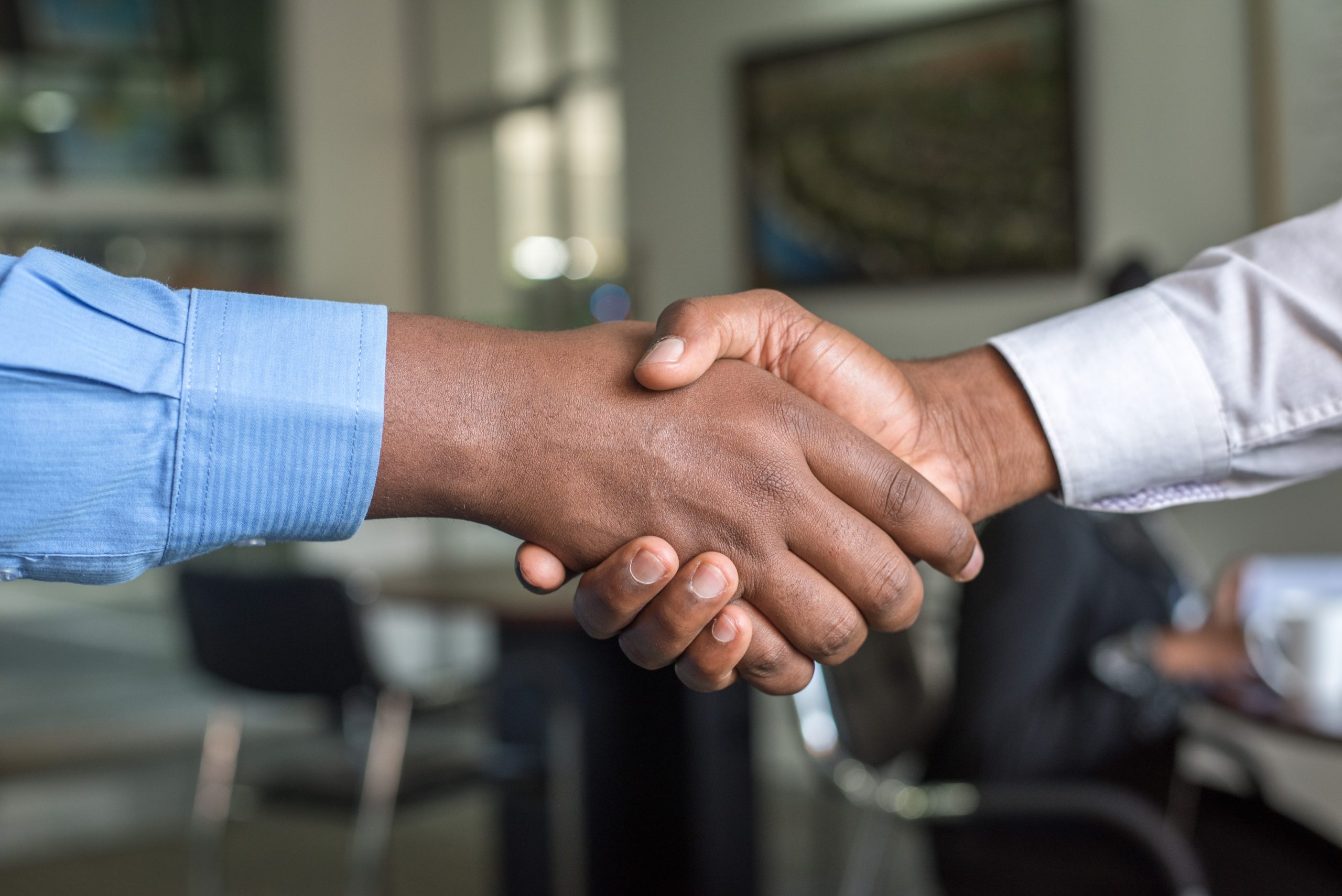 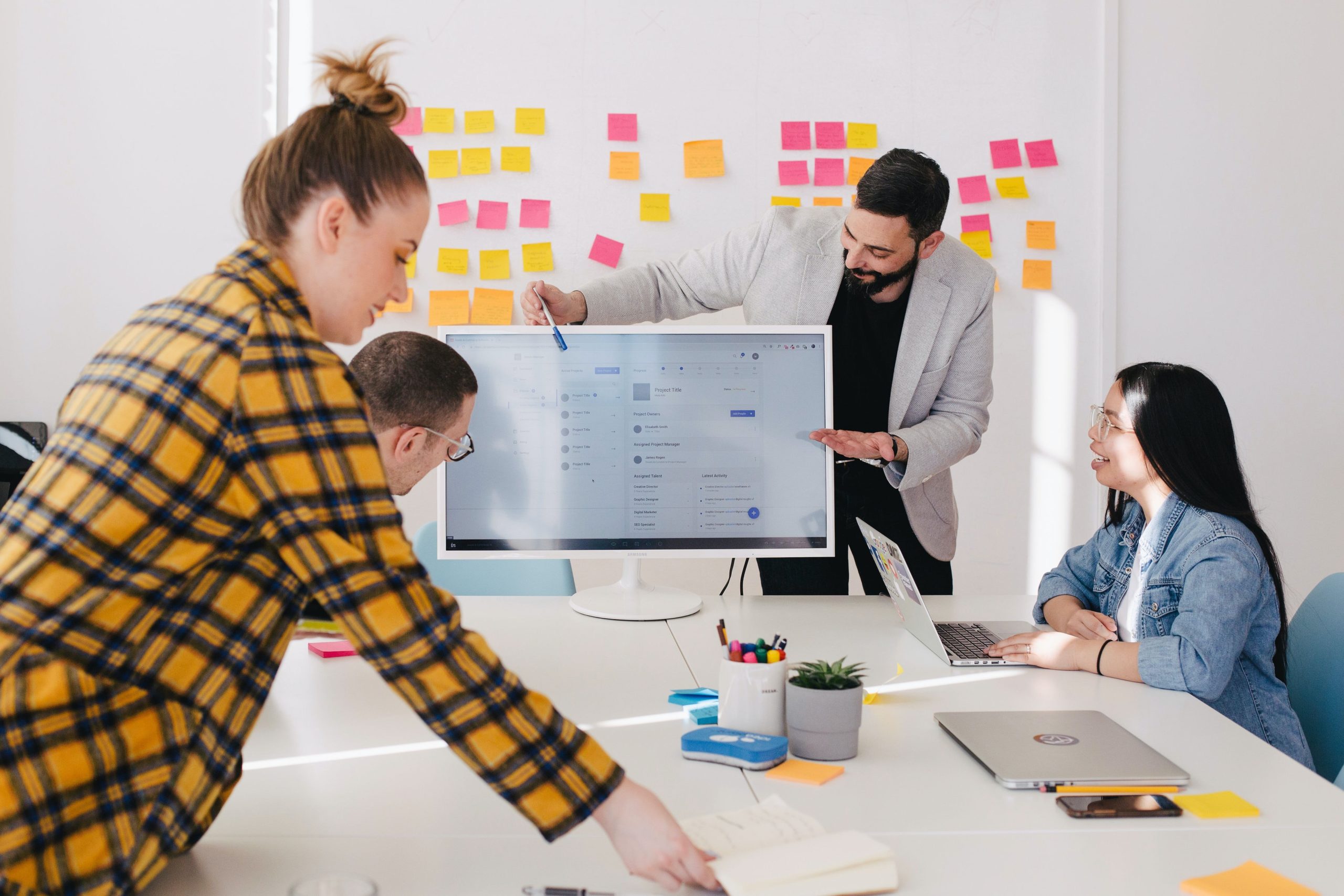 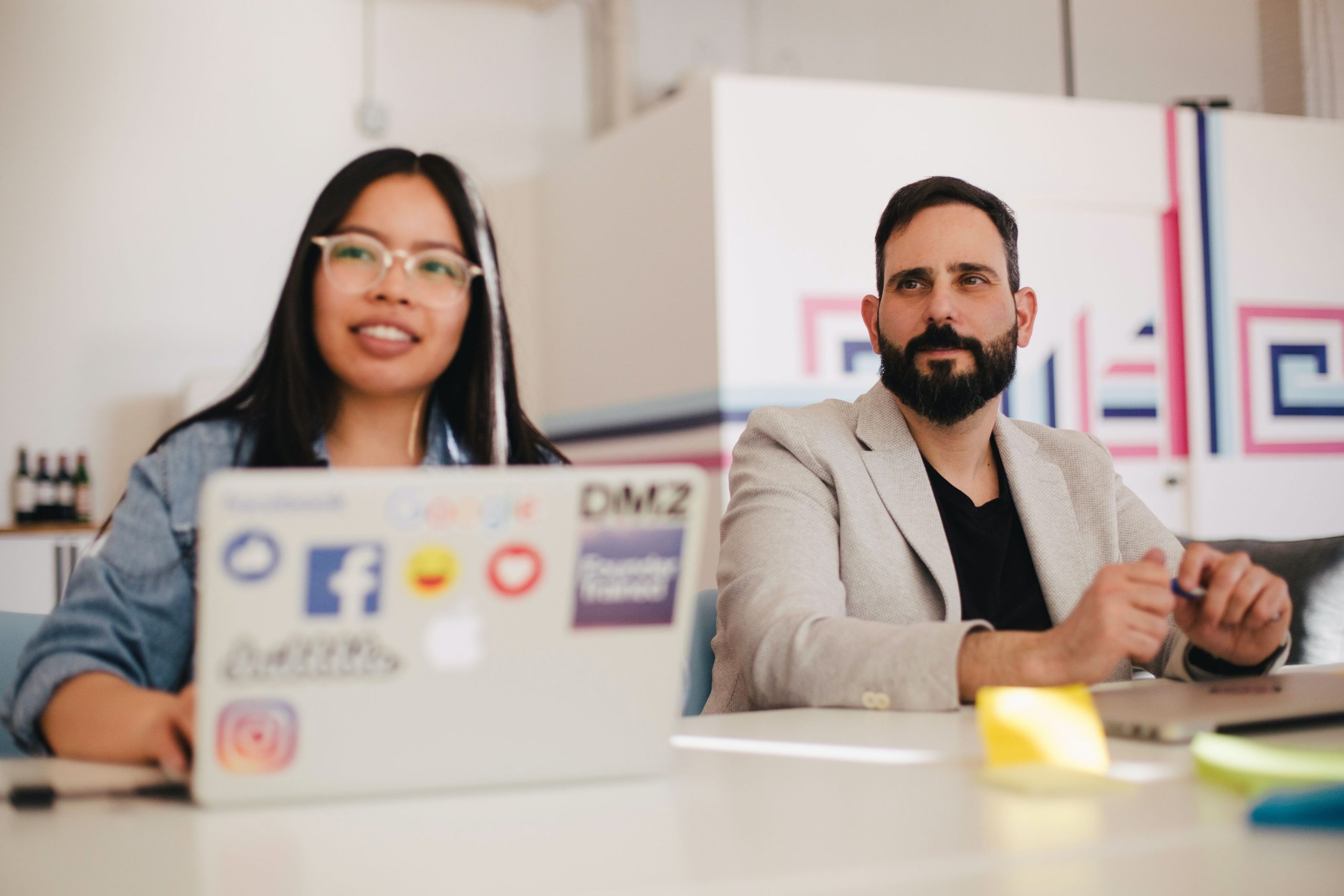