The importance of ESG 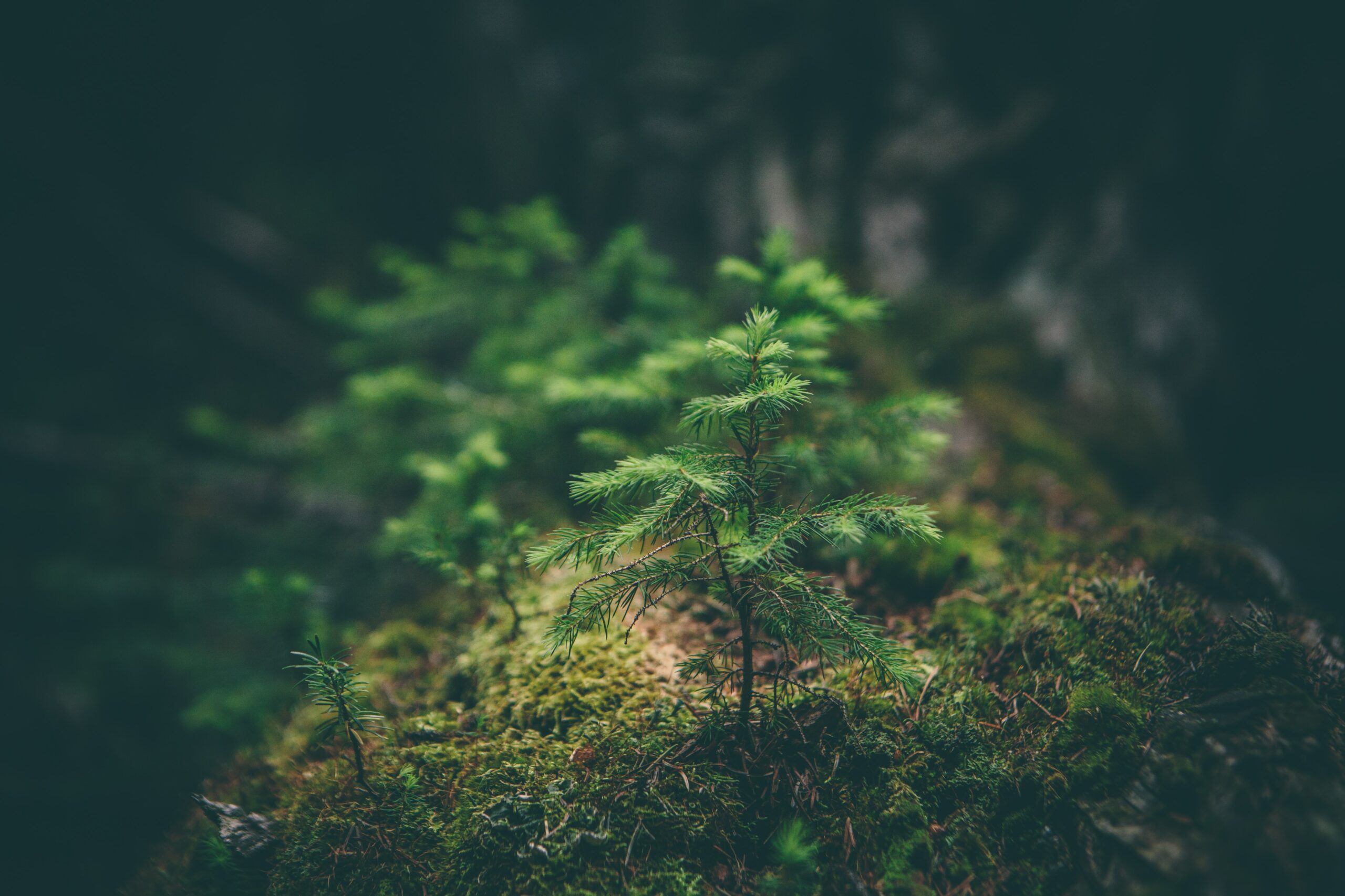 John Gourd, CEO at Cambridge Network recently to chaired a discussion about the importance of Environmental, Social and Corporate Governance within the business community

Whilst the term was originally coined in 2005 (in a landmark study entitled ‘Who cares Wins’), its prominence has risen over the past few years, and it has become a critical influence in the success of businesses across all sectors.

They were able to hear about its importance from both sides of the deal room – from the investor and the entrepreneur.

John took away a number of reflections: