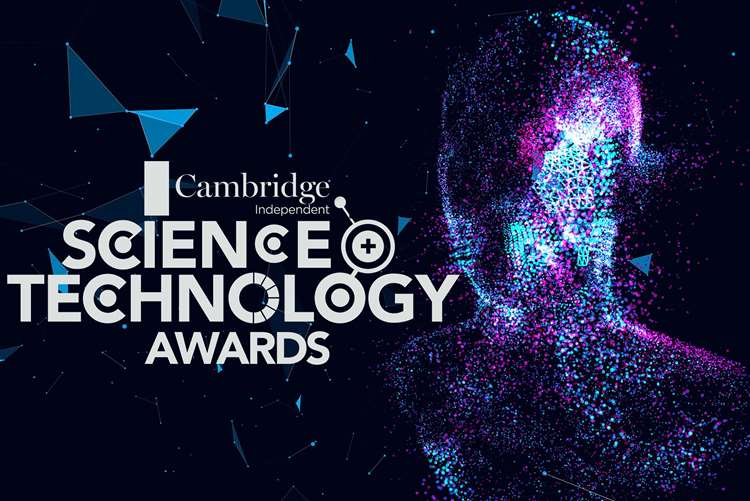 The finalists were chosen following a series of judging sessions from an expert panel, who pored over a record number of entries to the awards, which are now in their fifth year.

From start-ups to established big hitters, the shortlist showcases once again the remarkable talent in the Cambridge region.

The winners will be revealed at a ceremony at the Hinxton Hall Conference Centre on the Wellcome Genome Campus on May 11, starting with a networking reception from 6pm.

New categories this year include Employer of the Year, sponsored by Cambridge office and lab design and fit-out specialist COEL, and the Enterprise Skills Award, sponsored by the Entrepreneurship Centre at Cambridge Judge Business School. There are also two awards for individuals – the Bidwells-sponsored CEO of the Year and the AstraZeneca-sponsored Researcher of the Year.