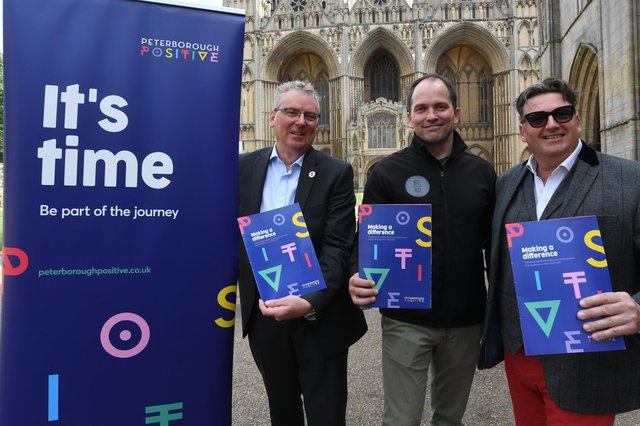 The BID was approved late last year by 84 per cent of the 419 businesses within its city centre boundaries. Many of the businesses, which will pay of a 1.5 per cent levy of their rateable value to fund the BID’s projects, will already have received their first BID bill.

The BID is expected to raise £1.8 million to help fund its project over its first five year term. Peterborough Positive, which is overseeing the BID, has secured an office at Queensgate’s Westgate Arcade, which is being renovated ready to become the hub for the BID’s work.

Last month, place-shaping expert Locus was appointed as the BID’s management company and work is ongoing to recruit a Business Improvement Manager.