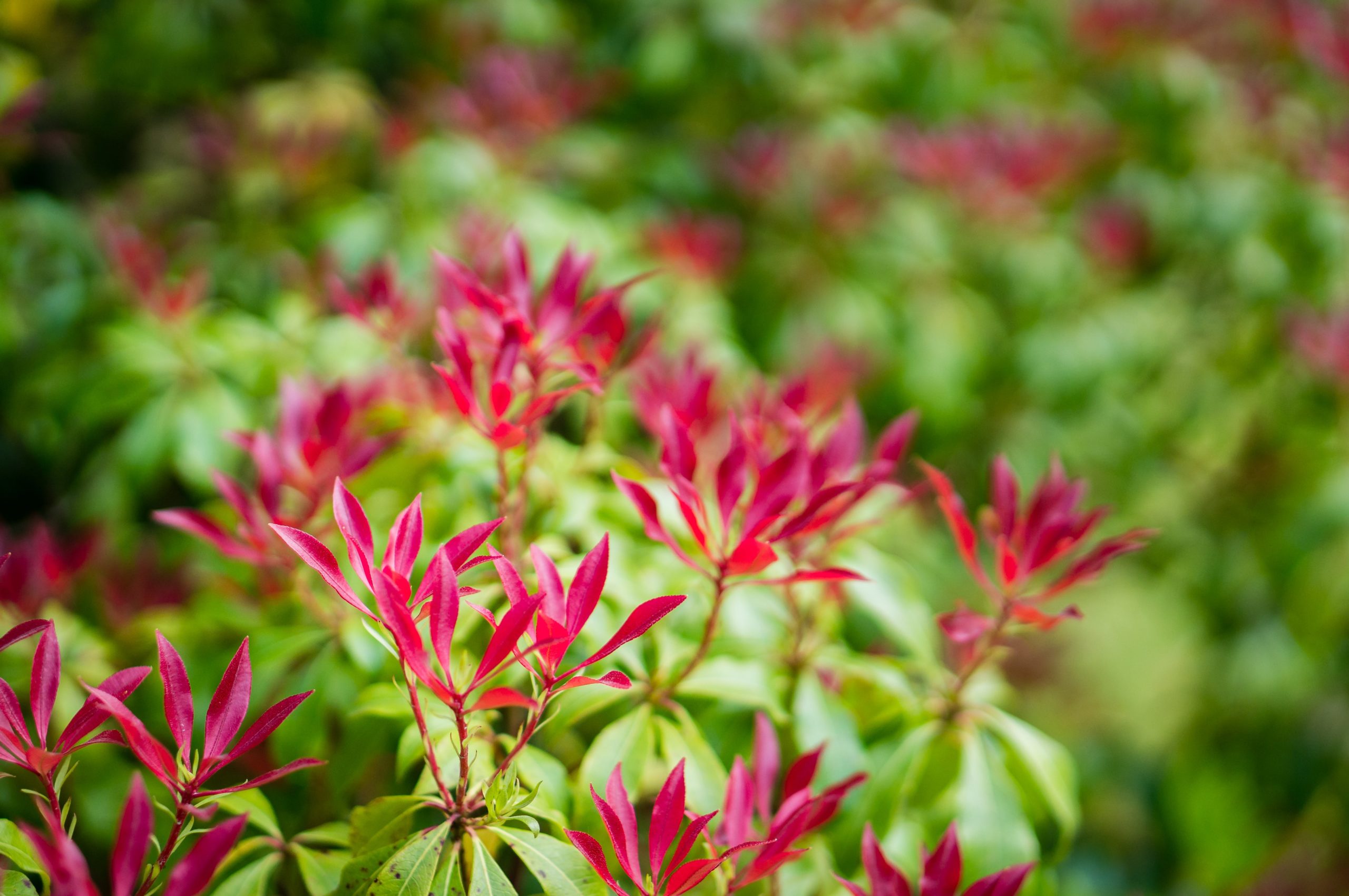 Cambridge residents will be invited to have their say on a proposed wide-ranging strategy for the council and wider community to work together to protect and enhance nature and wildlife in the city.

The proposed Cambridge Biodiversity Strategy 2021-30 sets out how the council will manage its own estate, and work with local residents, businesses and other landowners, to ensure that city’s wild plants and animals can flourish, and in doing so bring pleasure and enjoyment to both residents and visitors alike.

The council currently manages more than 80 parks and open spaces in the city, totalling 742 hectares, plus 23 kilometres of watercourse, including internationally important chalk streams and large stretches of riverbank along the River Cam. These habitats are home to a rich variety of wildlife including nationally significant species such as water vole, peregrine falcon and bats.

The proposed strategy sets out a series of objectives under three main themes:

These three overriding themes encompass a number of specific actions that the council proposes to undertake during the lifespan of the new strategy. These include

In developing the proposed strategy, a baseline of habitats and their condition has been established for the open spaces managed by the council, to help ensure that gains in biodiversity can be accurately measured.

A biodiversity audit was also commissioned, which identified the key pressures on biodiversity in Cambridge including the loss, fragmentation or degradation of habitats due to causes such as urbanisation, recreational pressure, depletion of the water aquifer, and climate change.

The new strategy aims to build on the successes of the council’s current 2006 Nature Conservation Strategy including the designation of 12 Local Nature Reserves in Cambridge to give important habitats greater protection.

It will also support and complement a number of other local and regional initiatives, including the proposed Cambridge Nature Network, the University of Cambridge’s Biodiversity Action Plan and Natural Cambridgeshire’s ‘Doubling Nature Vision’, while meeting legal obligations and policies which have been introduced since the adoption of the previous strategy.

In addition it builds on the council’s declaration of a Biodiversity Emergency in 2019, which set out how the council would provide leadership to work with local organisations and communities to deliver measurable biodiversity net gain in Cambridge.

A 12-week public consultation on the proposed Biodiversity Strategy will start on 23 July and run for 12 weeks. Residents and other interested individuals and groups can take part in the survey online at www.cambridge.gov.uk/consultations or by requesting a printed copy by phoning 01223 457000.